by Sarah
in Blog, Is It Keto? 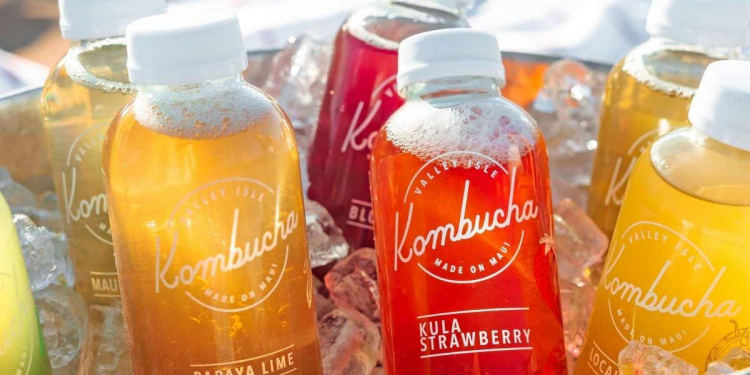 Kombucha is one of those strange beverages that cannot be traced back to a single part of the world. The obscurity of its roots, however, has zero effect on its growing popularity. Amidst the ever-increasing demand for organic foods and healthier alternatives, kombucha has gained cult status among millions across the globe.

The drink is made by adding a culture of yeast and bacteria to black or green tea – check out https://lifestyle.reviews/ for more on this. Legend has it that the beverage originated in China, and spread across the rest of the world. While this fact is not backed up by any solid evidence –  it is estimated that humans have been consuming kombucha for at least over 20 centuries.

Kombucha – Is it Keto Friendly?

What’s all the hype about

The sales of store-bought kombucha have seen an overwhelming surge in the past few years, and that isn’t the result of any stellar marketing strategy. Rather, it derives from mass consumer awareness such that more people today are wary of what they put into their bodies than ever before.

Simply put, kombucha scores high on a lot of metrics when it comes to satisfying health enthusiasts. With only three ingredients and a week’s worth of time to get the drink ready, people claim that the fermentation of tea, and thus, the consumption of good bacteria, can help the human body significantly.

Drinking kombucha is associated with a long list of health benefits. A lot of die-hard fans swear by it, but there’s very little scientific evidence available as of yet. That doesn’t mean the drink is bad or unhelpful. In fact, its composition actually does boost the immune system. 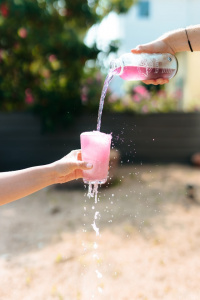 Additional claims include kombucha’s ability to aid in weight loss, prevention of cardiovascular diseases, reduced occurrences of blood pressure spikes, and also, cancer prevention. Perhaps, when consumed within a healthy diet, kombucha does contribute to some of the mentioned claims, but there are no guarantees, and the drink should not be looked to as a viable cure for life-altering illnesses such as cancer.

Nevertheless, the concoction does have a hefty number of probiotics and vitamin B. The latter promotes cell health, enhanced brain function, and good eyesight; whereas, allergy relief, digestive health, diarrhea treatment, and prevention of obesity can be attributed to the former. Typically, kombucha is made from black tea, but many variants today contain green tea as a replacement. Naturally, with kombucha as the main ingredient, you can also get the benefits of bioactive compounds that repair cell damage and reduce inflammation.

Will having kombucha kick your keto efforts to the curb?

Essentially, a ketogenic diet requires you to eat foods low in carbs and high in fats/proteins. Thus, driving your body into ketosis, whereby it burns more fat for energy, owing to gradual weight loss.

With everyone yapping about the kombucha craze, it’s hard not to try it. But when you’re following a keto-diet, life is filled with thorough checks and a sincere animosity toward sugar. Since you’re here, you’re probably wondering whether kombucha qualifies to be a keto drink, and well, the answer can be a little complicated. Here’s why.

For instance, take juices. You are allowed to drink certain fruit juices when following a keto diet – technically. There’s no rule in the keto handbook that stops you from squeezing a few oranges and enjoying a fresh glass of juice in the morning. Contrarily, grabbing a boxed juice or getting an equivalent from Starbucks is a big no-no. Therefore, kombucha can be both keto-friendly and the opposite.

What matters in actuality is how kombucha is made. The beverage uses a sweet tea base, which does have a lot of sugar, but don’t let that throw you off. This sugar is necessary for the fermentation process, and the symbiotic culture of bacteria and yeast (SCOBY) feed on it for energy. After a week or two, the SCOBY consumes almost all of the sugar added in the initial steps. When the procedure ends here, you’re left with a low-carb and hence, keto-friendly drink to treat yourself with.

Unfortunately, not all store-bought kombucha is suitable for keto’ers. 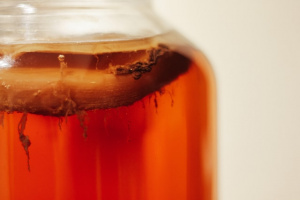 Because the beverage is inherently a little sour and vinegary, it can be said that loving kombucha requires an acquired palette. And the companies producing it in masses aren’t just doing it for the select few, so they add more sugar to mellow the flavor for everyone.

Moreover, there are a variety of fruit flavorings to choose from, and these just make everything worse. Even for people who aren’t following a keto diet, most kombucha brands should be a point of concern.

Anything with heaps of sugar is not healthy, otherwise, boxed juices wouldn’t be responsible for making people sick in the long run. That’s why, if you’re fond of the drink, you need to check the nutritional label of every bottle you buy at the store. The sugar content level is a direct indicator of what you can expect from your purchase. Regardless, if the whole inspection regime isn’t your thing, you can always brew your kombucha at home!

Kombucha’s great, but there’s a whole lot of other fermented drinks you can try as well. They taste just as amazing and perhaps, you might even like them more.

You’ve probably heard about this one and you might have tried it too! Many people don’t know that ginger beer is usually non-alcoholic, which is why you can even give it to children. It is made by fermenting ginger, yeast, and sugar making it healthier than most sodas and boxed juices – there’s actually sugar free options out there.

Just as yogurt, milk kefir uses a milk base rather than a water one used in kombucha. The drink is very popular in Eastern Europe, and you can easily find an endless array of options at the local wholefood store.

Otherwise known as sugar wine, Sima is a Finnish drink produced by fermenting sugar syrup and water. Unlike ginger beer or milk kefir, Sima is officially considered an alcoholic beverage and isn’t the best option for keto’ers.

Best Keto Apps In 2021 To Make Your Keto Journey Easier

Sarah is full time writer and personal trainer, combining her love for writing and her love for fitness! When she is not working on her laptop she is in the gym lifting weights or running. She has been following the keto diet for over 4 years now and loves to share her experience and recommendations on Ketogenic Diet Reviews. 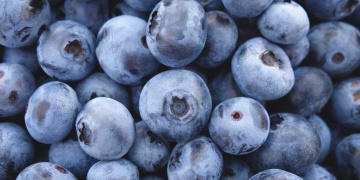 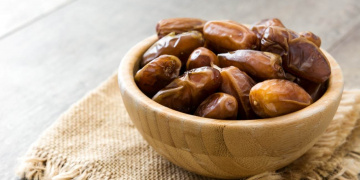